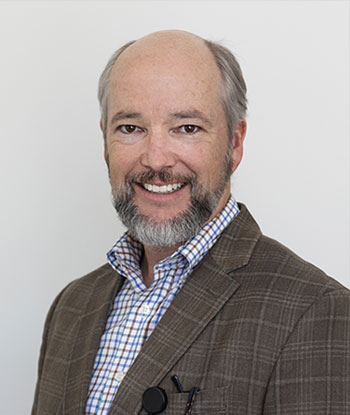 Dr. Niemer received his BS in Microbiology from Clemson University, receiving the honors of Tiger Brotherhood, Blue Key National Honor Fraternity (of which he was president from 1990-1991), and was chosen as an Outstanding College Students of America Clemson Alumni Presidential Scholar. He is a graduate of the Medical University of South Carolina, where he was chosen as an Outstanding College Student of America, and nominated for the President’s Award. He performed his internship and residency in internal medicine at the Medical University of South Carolina, a residency in internal medicine, and finished his fellowship in rheumatology in 2000.

He has participated in over 100 different clinical trials, and has been a Principal Investigator for numerous clinical trials. His published articles include, in conjunction with M.B. Bolster, L. Buxbaum, and M.A. Judson, “Carpal Tunnel Syndrome in Sarcoidosis.”

Dr. Niemer is a founding partner of Low Country Rheumatology, serving in multiple leadership roles since 2003. He is also a founding partner of Articularis Healthcare Group, Inc. (AHG) in addition to being a partner and the director of American Rheumatology Network. He serves as the medical director for the North Charleston Dream Center, a free clinic providing care to the underserved and uninsured in the Charleston area. He spends his free time with his wife and two sons, is active in his church, and enjoys outdoor activities with his family including boating, skiing, and golf. 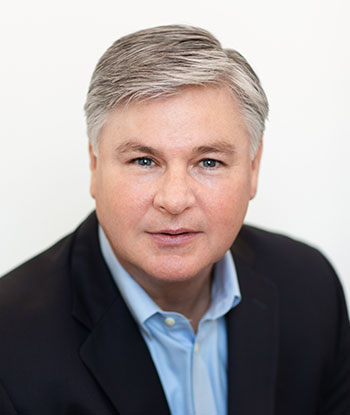 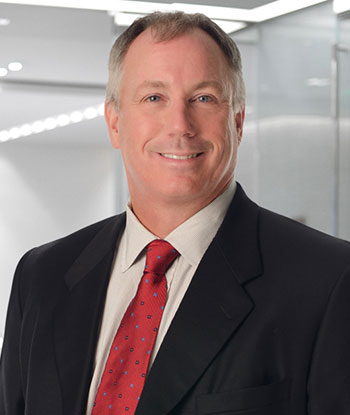 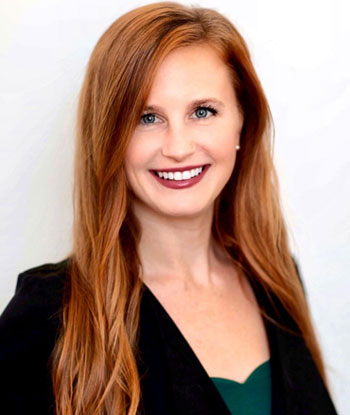 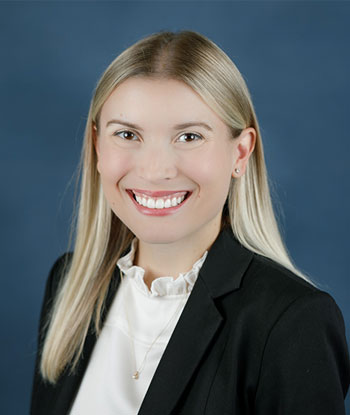 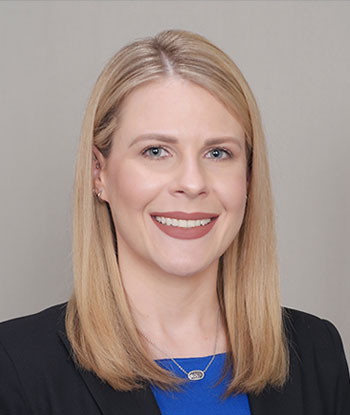 Learn more about our commitment to guide future decision making in rheumatology with clinically-driven data to yield financial and clinical value to your practice.